Thru September 2, 2022 our customer service hours are as follows:


To view benefit information and claim status, self-service by signing into your account or using our Interactive Voice Response System (IVR) 24/7 at 800-452-9310. 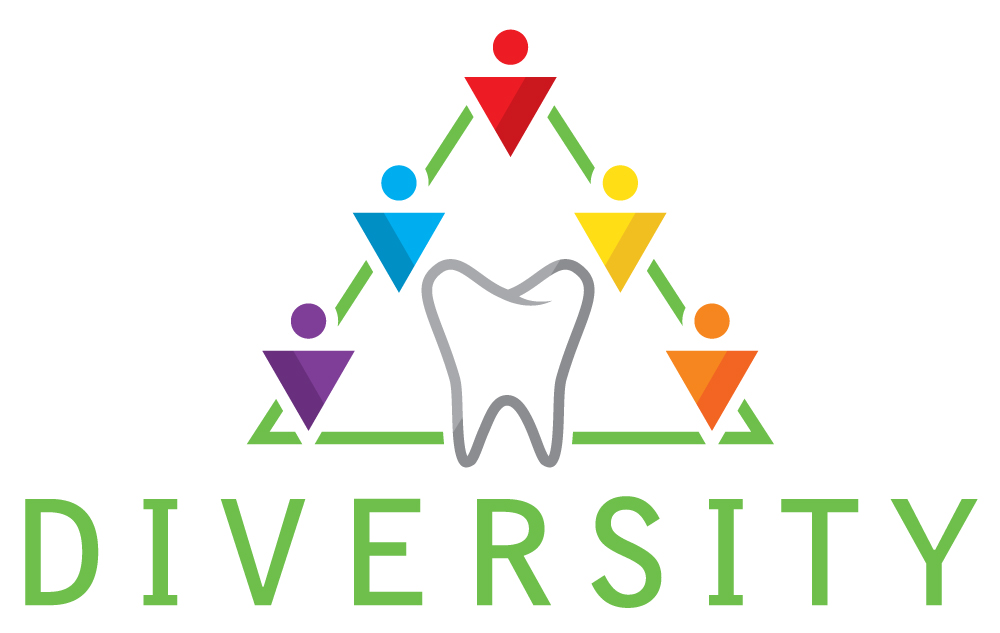 June 19th, commonly known as Juneteenth, is a date like no other. We celebrate it in this country because it is the oldest known celebration commemorating the end of 246 years of slavery in the United States.

It’s widely accepted that slavery began in our country more than 400 years ago when approximately 20 Africans were forced onto the shores of Point Comfort, Virginia, as slaves in August of 1619. Although President Abraham Lincoln issued the Emancipation Proclamation in January of 1863, slavery persisted until the Union Army landed in Galveston, Texas on June 19, 1865 with news that the enslaved were finally free.

I realize that to many, the practice of slavery seems to be a point in ancient history. But when you consider that African Americans were enslaved in this country longer than they have been free, and that the average American who is alive today is only a few generations removed from the slavery era, it’s easier to see that slavery really wasn’t all that long ago.

In my mind, there isn’t a darker stain on the fabric of this nation than that of the slavery era. The pain, poverty, and inhumanity that African Americans had to endure as slaves while being forced to enrich the plight of others is simply unfathomable and unacceptable.

And, while the institution of slavery may have been officially abolished more than a century ago, the struggle faced by African Americans in this nation has continued. From the Jim Crow era, through the Civil Rights era, to the institutional racism and issues that we continue to face today – that challenge persists.

So, in a very real sense, the residue of slavery still exists. And we will not end that inequity in our communities until we break through the shackles of racism and take the action necessary for real change.

While today, we recognize the meaning and symbolism inherent in Juneteenth, we also need to acknowledge that it is aspirational. That the hope and promise of Juneteenth is still a work in progress.

In the spirit of Juneteenth and to honor our commitment to that aspiration, I am pleased to share that we are making a $20,000 contribution to an organization that was selected by our Diversity Council for the work they do to support the cause of racial equality in this country -- the National Urban League. We will also match any contributions that our Associates make to similar organizations up to another $10,000. Details regarding the matching process will be forthcoming during the next few weeks.

If you want to know more or do more, please see our resource list.

Lastly, I want to reaffirm that we at DDNJ/CT stand together! We stand together against racism and hate, and instead we promote love and unity. We Stand Together!

“We are on this journey together, and we can individually and collectively be a part of the positive change our country so desperately needs. Together, we are committed to being a part of this change.”