Each year, there are more than 3 million cases of suspected child abuse in the United States. In New Jersey, 48,000 children are under state supervision because of threats to their safety and welfare.

Recently, I spoke with Dr. Lawrence A. Dobrin, our spokesperson for the Delta Dental of New Jersey Foundation’s Prevent Abuse and Neglect through Dental Awareness (PANDA) program. We spoke about his career as one of the top forensic dentists in the New York/New Jersey metropolitan area, as well as his role in teaching healthcare professionals how to recognize suspected abuse in children.

How did you get involved in forensic dentistry?

Dr. Dobrin: I was a young dentist, just two years out of the University of Medicine and Dentistry New Jersey (now called Rutgers, School of Dental Medicine), working in a family practice when I got involved in the campaign of Ralph Froehlich. He was an Elizabeth police officer who was running for Union County Sheriff in 1977. After he won the election, he asked me if I would be interested in being a forensic dental consultant for the county. I took him up on his offer and started taking courses in continuing education for forensics, which led to me becoming a board-certified forensic dentist.

What is your experience in the field of forensic dentistry?

Dr. Dobrin: Since 2000, I have been a member of the Disaster Mortuary Operational Response Team (DMORT), which is part of the U.S. Public Health Service National Disaster Medical System under the U.S. Department of Health and Human Services. For six years, starting in 2014, I was on the Scientific Area Committee’s Odontology Subcommittee to create standards and guidelines for forensic dentistry. We developed the guidelines for forensic dentists to follow when going to court in terms of what to look for in child abuse cases.

I am also a consultant with several medical examiner’s offices in the region, including New York City, Philadelphia, Rockland County, N.Y., Union County, N.J., and the regional office that covers Essex, Passaic, Hudson and Somerset counties.

What are some of the most memorable cases you worked on as a forensic dentist?

Dr. Dobrin: I’m brought in on cases that require dental records to help identify victims. The most gut-wrenching assignment was identifying the remains of the innocent victims who perished in the World Trade Center after terrorists attacked it two decades ago. I have also helped identify victims of American Airlines Flight 587 in Belle Harbor, Queens in 2001, as well as Hurricanes Katrina, Sandy and Maria. When I go out on an assignment for a couple of weeks, I spend 12 hours a day trying to figure out who everybody is. It’s a stressful situation for families because there’s no closure— there’s only certainty that the individual is deceased and will definitely not be coming back.

The mass disasters are the most memorable cases, but the worst cases are the child abuse situations, where a child was found dead and we have to figure out if the injuries are accidental or inflicted. These are the most horrific.

What made you decide to focus on child abuse prevention?

Dr. Dobrin: When I first started practicing, a mother arrived in my office with her child, who was dirty with decaying teeth and head lice. There were faint bruises on his body. I treated the toothache, but wasn’t sure what else I should do. At the time, there was no training and no way for me to report potential abuse. Once I became a forensic dentist, I began to have relationships with law enforcement and realized we needed to create a system for dentists to identify and report potential abuse in children.

What is the PANDA program?

Dr. Dobrin: Delta Dental of New Jersey’s PANDA program – Prevent Abuse and Neglect Through Dental Awareness – seeks to break the cycle of child abuse through education of the dental community. The PANDA program is about educating on the signs of abuse and what to do should you suspect child abuse during and after treating a patient.  As the spokesperson for PANDA, I am proud to do my part to educate dentists about what they should do if they see potential signs of abuse or neglect. It’s also why I teach courses on this topic in New York and New Jersey, as well as to third-year dental students at Rutgers as a visiting professor.

Why are dentists in a good position to identify child abuse?

What are some of the ways dentists can identify child abuse?

Dr. Dobrin: I suggest looking for injuries that don’t appear to be accidental and evidence of repeated physical trauma, as well as abrasions inside the mouth that might be from parents who try to silence their children. Parents sometimes don’t realize how fragile a child is. During my PANDA presentations, I also show photos of what abuse looks like because you can’t just tell them to look for it; they need to know what they are looking for.

Delta Dental of New Jersey’s PANDA program is available in New Jersey for dental professionals and approved for continuing education credits. Dr. Dobrin also provides the PANDA program for other people who work with children, including teachers, school nurses, and social workers.

For more information on our PANDA program, please email us. 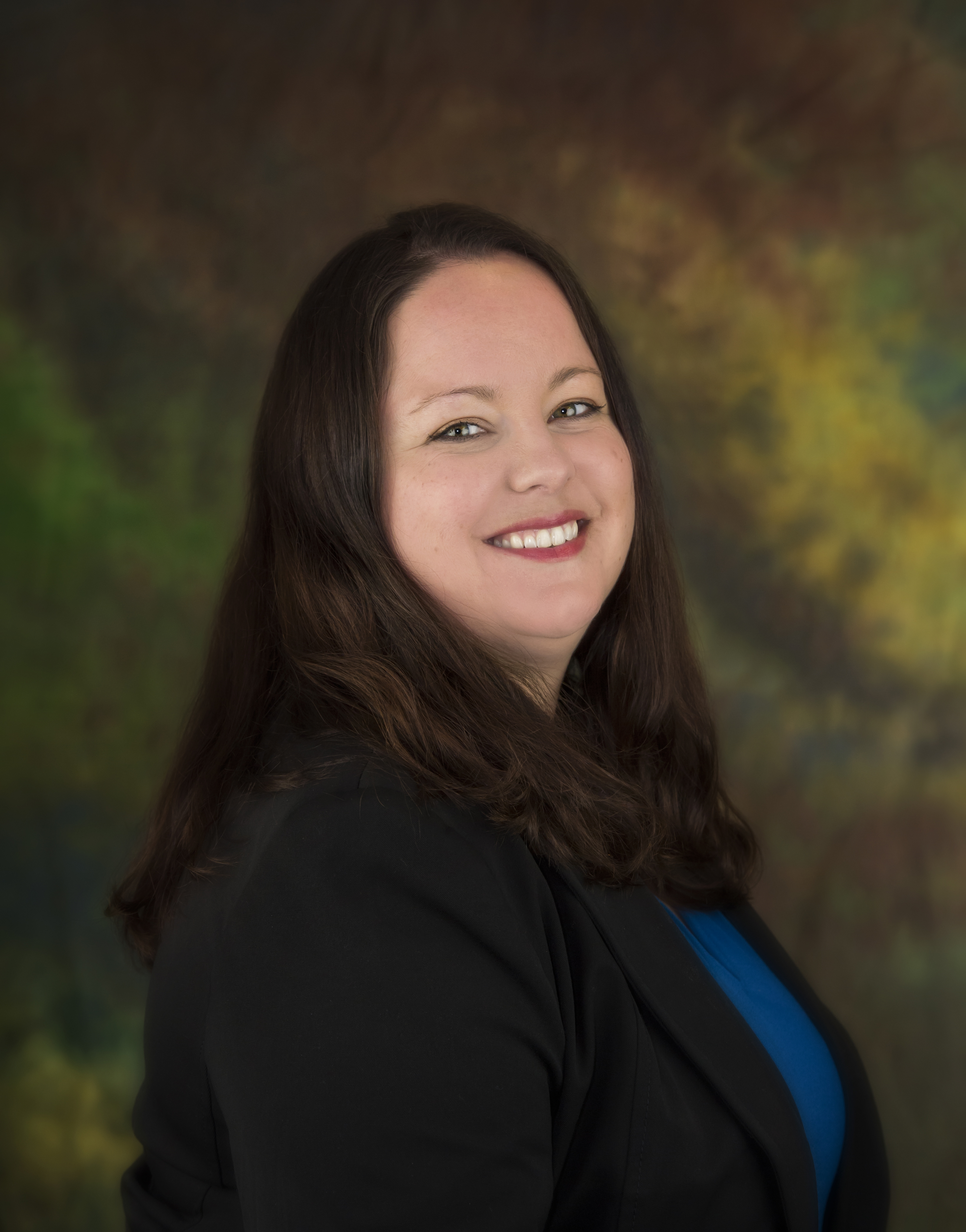