On July 8th, 2014 we celebrate our 45th birthday, recognizing the date in 1969 on which the New Jersey Dental Service Plan, now known as Delta Dental of New Jersey, was established. As we mark this milestone, we thank our customers and dentists, our employees, our Board of Trustees, and all those organizations that do and have done business with us throughout the years.

– In 1971, we had two group contracts covering approximately 4,000 lives. Today with Delta Dental Insurance Company in Connecticut, we have more than 1,800 employer groups and cover approximately 1.5 million people in our commercial, school board, and government programs.

– In 1983, more than 3,500 New Jersey dentists participated in our dental network. In 2014, we have more than 14,000 dentist locations in our New Jersey and Connecticut Delta Dental Premier® networks alone.

– Delta Dental of New Jersey is a member of the national Delta Dental Plans Association, which serves more than one-third of the estimated 166 million Americans with dental benefits, providing national dental coverage to more than 60 million people in more than 111,000 groups.

– In 2012, we launched plans for individuals and families that do not have access to group coverage, to expand upon our group dental benefits business.

We’ve come a long way since opening our first office in one room of our founder, Dr. Pollack’s dental office. For the past four decades, Delta Dental of New Jersey has promoted oral health to the greatest number of people by providing accessible dental benefit programs of the highest quality, service, and value.

Delta Dental believes everyone deserves good oral health, and we continue to strive to create the future definition of dental benefits that improve access to care. 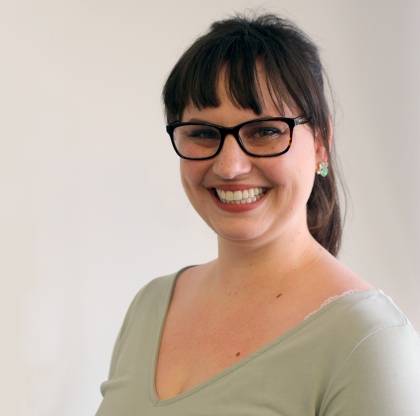